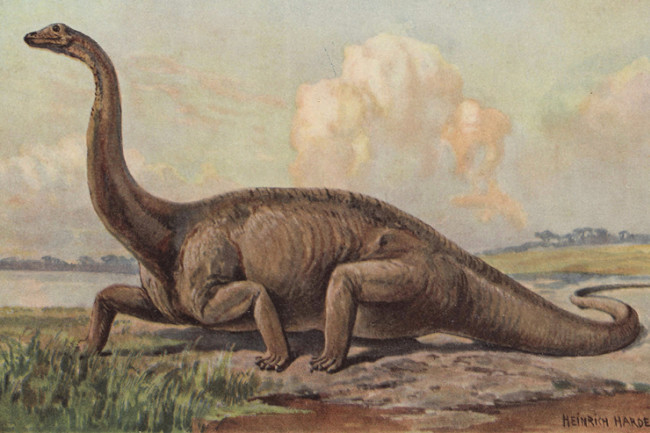 Katabax was a necromancer, biomancer, and a madman. This was a spell he made after observing his colleagues raising giant humanoids from mammoth bones, or making a big snake from human bones. 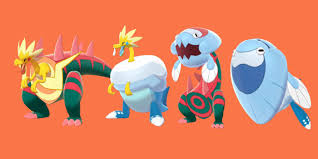 Target: an Animated Skeleton, bone golem, or some other osteomorphic beast within ten feet

Material Requirements: fresh meat, of an amount equal to the flesh that will cover the skeleton. Optionally a brain and working organs.

Effect: The bones of the creature are covered in quickly growing flesh and non-differentiated viscera. This includes eyes and muscles, but no other organs by default. it is finished off with skin. This creature now counts as living, but (if no other organs are involved) has no pulse or breath, and has only the consciousness possessed by the animated skeleton it was formed from.

If the skeleton this was cast on was made from the bones of only one creature, it creates that creature's precise physical form. However, if the skeleton was an amalgam of different creatures, or possessed inaccuracies in placement or number of bones, the spell "does its best". 50% chance the spell picks randomly from the perceptions and theories of the possible creature possessed by all viewing, 50% chance it makes a horrible skin-and-bone-lizard-thing or some sort of frog. 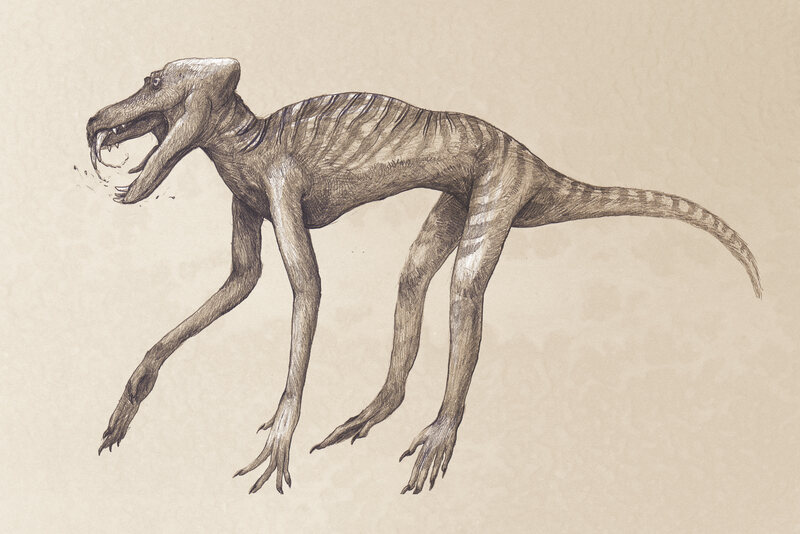 Necro-biomantic energies keep this creature "alive" for the duration of the spell, but this does not keep the creature from breaking its legs under its weight, flexing so hard its bones shatter, etc. If the creature has the requisite organs to keep it alive (brain, digestive tract, lungs, heart), but these organs come from a creature with a different bodyplan, it can live for 1d4 weeks before succumbing to health issues. If these organs are from a very similar creature, it can live for 2d6-1 months before it is struck down by enraged spiritual forces. Otherwise, it dies immediately after the duration expires.

If a complete human skeleton is used, and the caster has no idea what the dead person would have looked like, it invariably produces a tight-faced, chipper white man named John who claims he is a door-to-door salesman from 1950s America. If a skeleton from one individual is used, and the caster or party know who they are, the individual in question is produced, or at least the individual as imagined by the group (e.g. flanderization, catch-phrases at inopportune times, general expectedness and a lack of the ability to grow or change. It is basically an empty vessel filled with surface impressions). This being has a 45% chance of being possessed by a demon when created, and a 15% chance per week thereafter. The demon will pretend they are the individual back from the dead and try to create evil or kill various people of import.
Posted by Pilgrim Procession at 11:02 AM

Look! They come! The Eminences!